Poly Bags, Plastic Bags, and Beyond

Poly bags are a common packaging tool known by many names, but no matter what you call them, it’s necessary to understand them. Knowing the key words related to poly bags can help you familiarize yourself with these versatile materials and know which types will best work for your projects or needs. Check out this helpful glossary of poly bag terms to know more.

This is a common phrase used to refer to trash and garbage bags in industrial, corporate, or healthcare settings. They are usually packaged on a roll and will tear off easily, thanks to perforations at the end of each bag. They can also be used pallet top or dust covers and are occasionally called bin liners or gaylord liners. 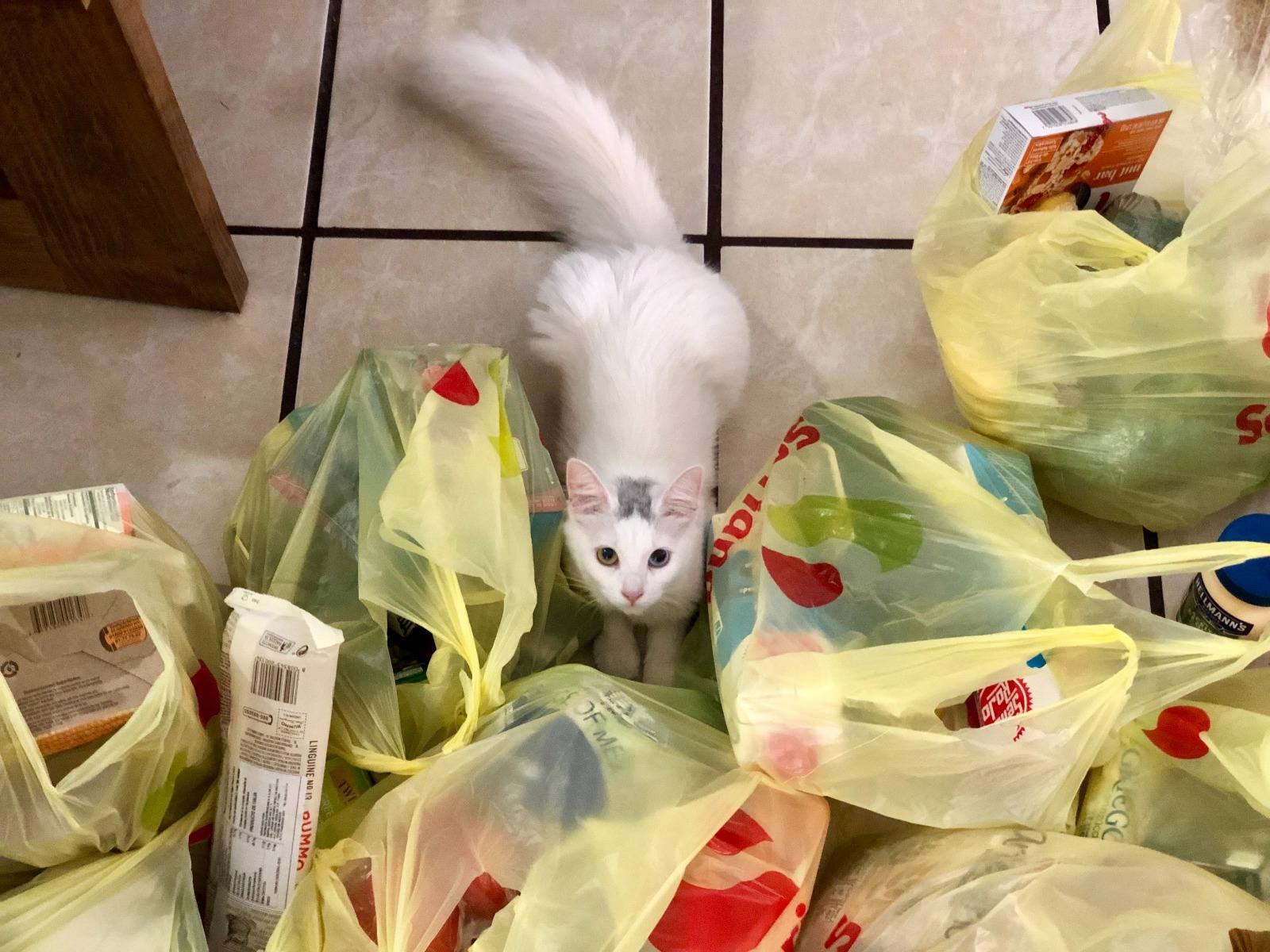 A common method for creating plastic film during which the resins are melted down in a process called extrusion. After melting, the resin is blown through a vertical bubble to cool.

Created through an extrusion process during which the film is extruded as a sheet through a slotted die.

Refers to how transparent a poly bag’s film is or is not.

Poly bags come in many different colors, but the standard options include clear, black, and white. You may also frequently see red, blue, grey, or yellow plastic bags.

Poly bags that are wound together atop a cardboard tube. May be packaged inside a box for easier dispensing.

Poly bags that are rolled together without a tube in the middle. These are also frequently referred to as bags on a roll.

An additive that breaks up static electrical charges and is generally used for short-term storage or shipping.

An ASTM (American Society for Testing Materials) test to determine how puncture-resistant a film is.

This phrase refers to the actual physical strength of your bag. Different types of plastic resin will have greater strength than others.

This type of clear poly bag is specially designed to contain small foods like bread, meat, or vegetables. Food bags are sometimes called utility bags and must be FDA approved. They are an excellent method for storing food and keeping it fresh.

A special film that has been manufactured to help prolong the lifespan of food products by preventing moisture and gasses from entering or escaping.

1/1,000th of a millimeter. Microns are used to measure the thickness of HMW-HDPE poly bags.

1/1,000 of an inch. Mils are used to measure the thickness of LDPE and LLDPE films. 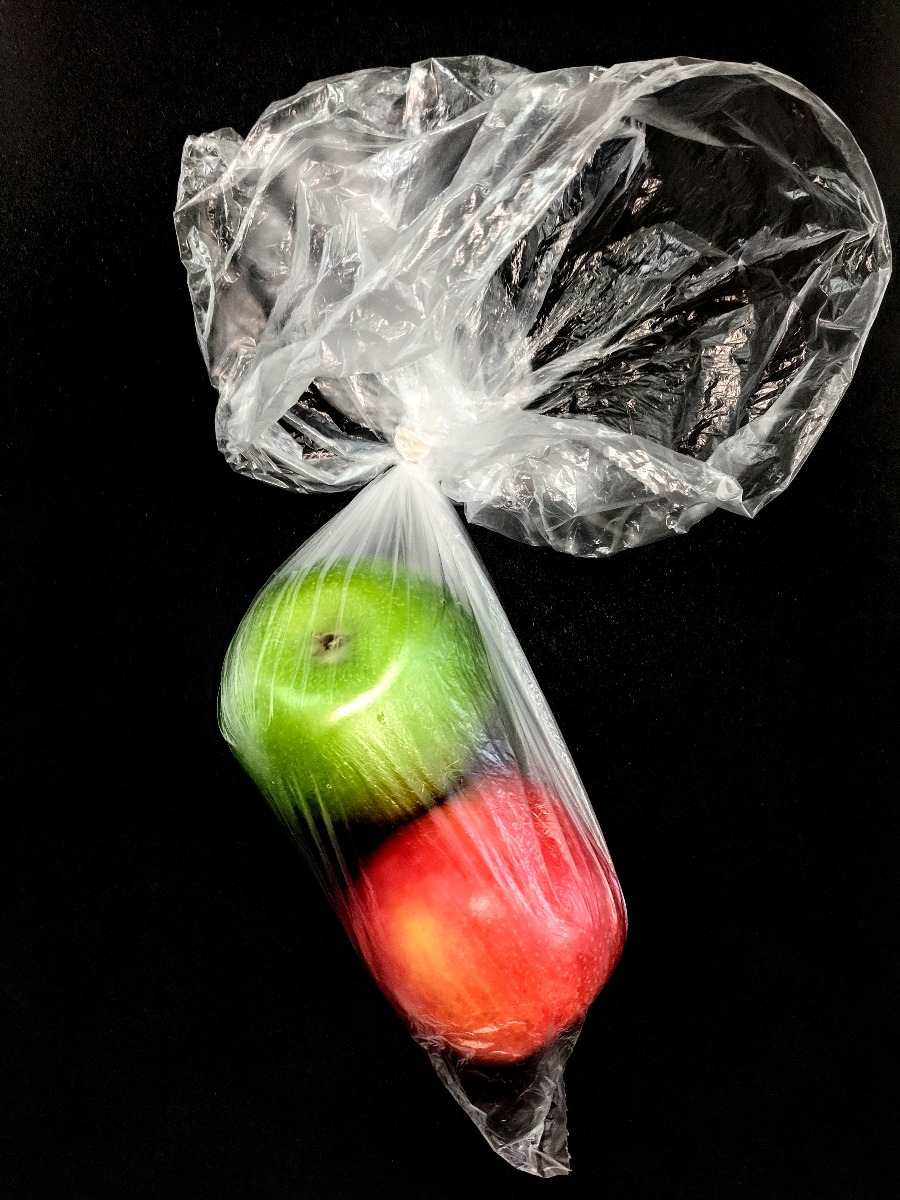 Resin is the shorthand term for polyethylene (PE) resin. There are three types of resin, including LDPE, LLDPE, and HMW-HDPE. Other types of plastic resins can be vinyl, polypropylene, styrene, or nylon. Learn more about poly resins here.

A combination of two or more resins.

A high-quality resin that has essentially come straight from the reactor.

Resin that has been used previously. It can be either scrap or recycled, but either way, it’s capabilities will decrease with each use.

The closure at the bottom of a poly bag.

A straight seal that looks similar to the stitching on a pillow case. These are strong closures, but may leak at the corners if anything wet is placed inside.

The seal at the bottom of a flat bag that features both sides tucked in so that they create gussets. May leak liquids at the at the gusset points if the product inside is too heavy.

A seal with multiple layers of film that are fully gusseted and folded before being sealed shut.

There are tons of poly bags to choose from, which can sometimes make your purchase seem overwhelming. Sarkina is always happy to help you find exactly what you need and to assist even further, we’re offering a free chart on how to convert Microns to Mils. Fill out your information here and we’ll send it directly to your inbox! 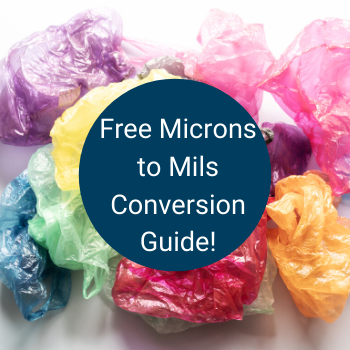