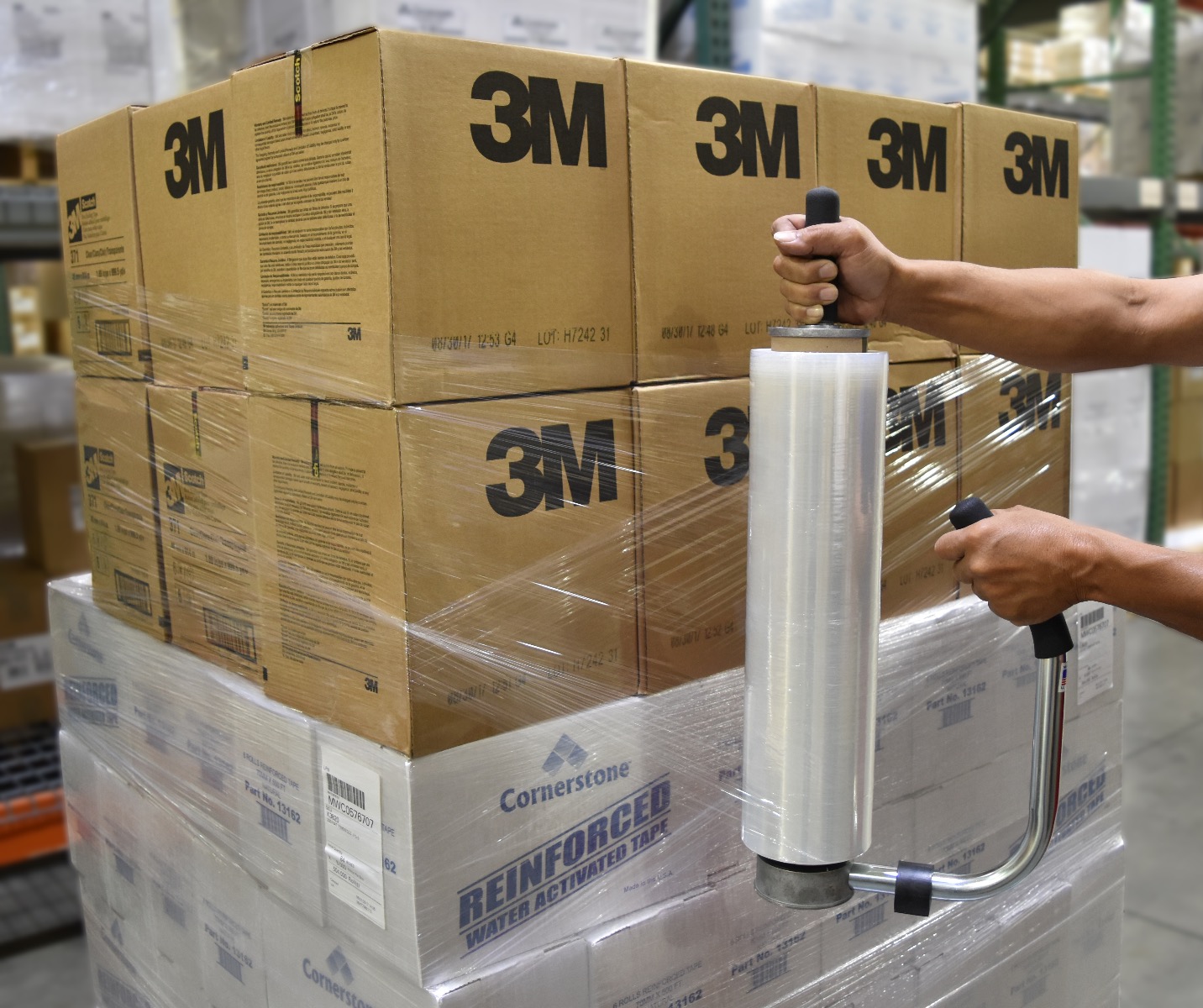 Understanding stretch film containment force will allow you to unitize loads properly and ensure they arrive safely at their destination without shifting. Loads that shift are more likely to experience product damage. They also create a dreadful unloading experience for the workers who receive your shipment.It’s critical that you apply the correct containment force on a load so it can withstand the long journey ahead.

Containment force is defined as the total force applied to the load by your stretch wrap film. It can be affected by the quality of your stretch wrap, how many revolutions you’ve applied, and the tightness of the film. It’s measured at three locations: the top, middle, and bottom of a load. Containment force is the most important factor to consider before you decide to ship a load.

When the containment force of your stretch wrap is too weak, the load is left unstable. When looking at the bottom, weak containment force will cause items to move around at the base of your unit. From the middle, items can jet out of the load and possibly tear into the stretch wrap film. At the top, items are far more likely to take a tumble and experience damage inside their boxes. Any of these movements will compromise your load stability.

Weak containment force can be mitigated by adding a tighter wrap or by including extra revolutions. But, keep in mind that extra revolutions will use more material and increase costs. If you can, it’s best to start by increasing the wrap force. A high wrap force, however, can cause tearing and breaking. You’ll have to find the right balance of revolutions and wrap force for your specific load type. 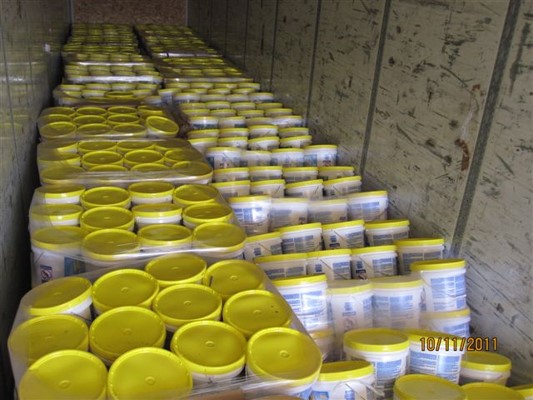 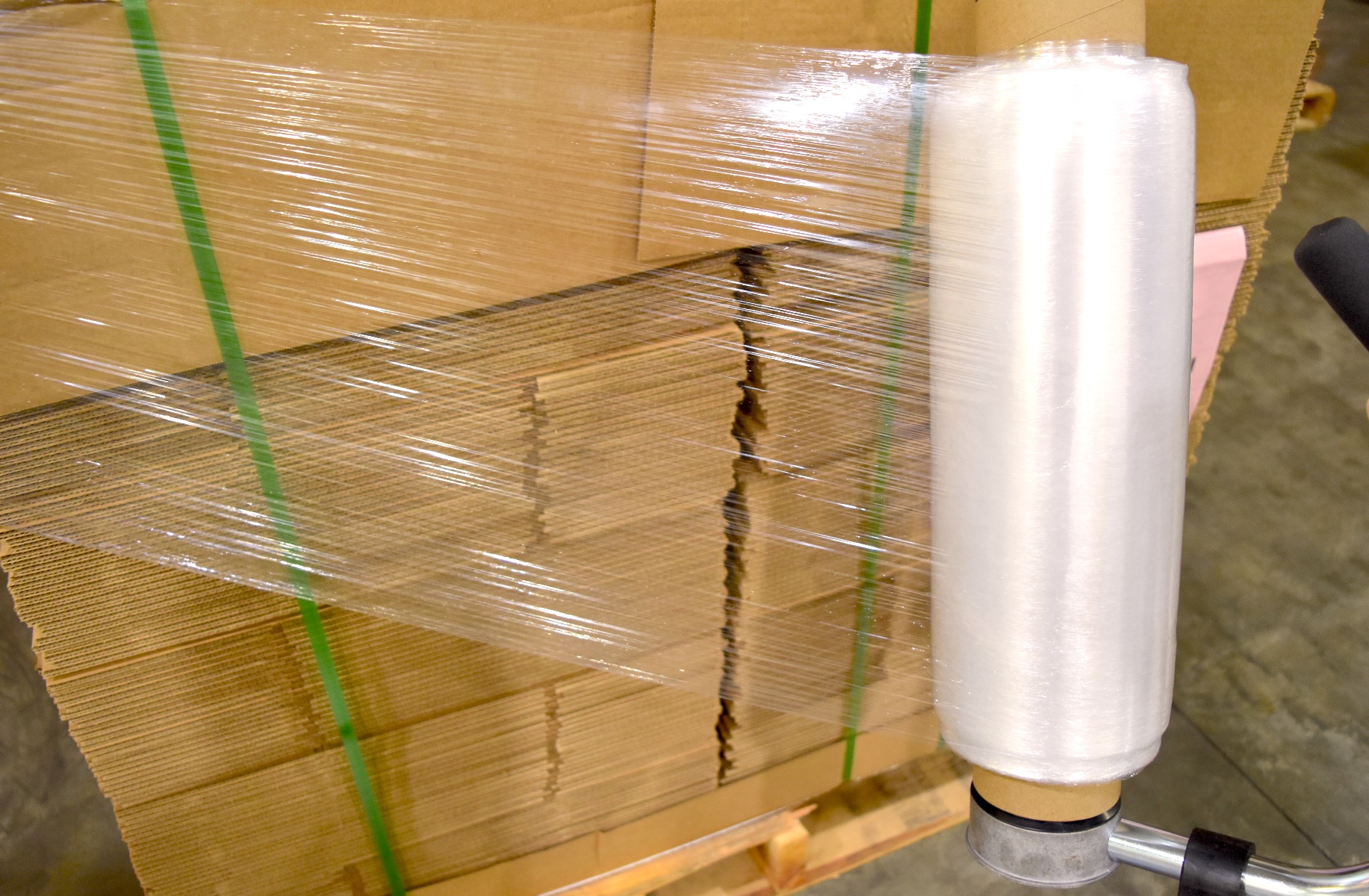 Too Much Containment Force

To lower containment force, you can either add fewer revolutions around the unitized load or decrease the wrap strength your using. An easy way to tell if your containment force is too strong is to visually analyze your load. Do the edges look straight from top to bottom or are there concaving areas that go in and create bending?

When you get the containment force right, you should have a stable load that’s ready for transport. There are different recommendations based on the weight and stability of your load. You can see the general requirements listed to the right.

These are just the general requirements, so be sure to speak with a packaging specialist to get a customized containment force recommendation.


We hope this article helps you understand the importance of stretch wrap containment force. Containment force plays a major role in your packaging strategy, so it’s best to get it right the first time. If you frequently experience shifting loads during transit, we suggest looking at how you can modify your containment force to fix the problem.